Five Contenders for The Derby in 2020 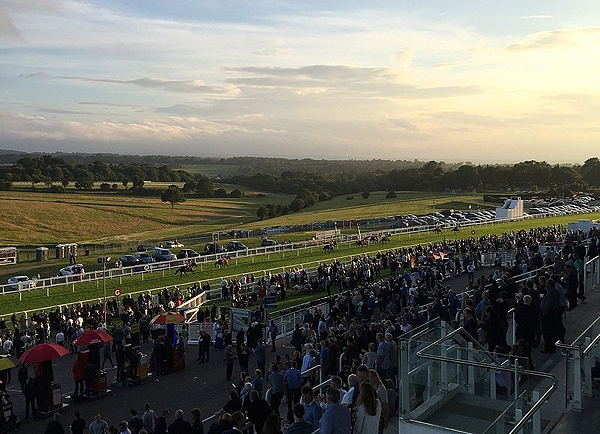 The Derby remains on Epsom Downs this year and, as Britain's premier Classic, 4 July is a big day for Flat horse racing.

While it shares top billing with The Oaks this year, it promises to be a fascinating renewal of the race for three-year-olds. Derby winners are all but assured a career at stud when their racing days are over, so who are some of the contenders to join the illustrious roll of honour?

Qatar Racing had a second British Classic winner when Kameko landed the 2000 Guineas at Newmarket. Trained by Andrew Balding, the Kitten's Joy colt stepped up on his Group 1 win as a juvenile under a fine ride from Oisin Murphy.

Kameko wore down Irish raider Wichita close home to prevail by a neck on the Rowley Mile with champion juvenile Pinatubo beaten a further length in third. Stepping up in trip for The Derby is next on his agenda and he heads the market at 3/1 for a Classic double.

Trainer Ed Walker has a real contender on his hands if English King can build on a comfortable victory in the Lingfield Derby Trial. Bjorn Nielsen who owns this Camelot colt also has dual champion stayer Stradivarius among his horses.

English King dispensed with a field full of hopefuls on his Derby prep run, so it's no wonder the horse racing betting has him in at 9/2 to take another step forward. While there is an element of potential to this price, there also looks to be plenty more to come from this Listed winner.

Godolphin's son of New Approach, Military March ran fourth in the 2000 Guineas for trainer Saeed bin Suroor but that outing was arguably just to bring him on for a crack at The Derby. A previous Group 3 winner, he is bred to get much further than a mile.

With just three starts under his belt, like English King, there is plenty of scope for further progress with Military March. That is why he is a 6/1 shot for The Derby this year, which his sire won in 2008.

A leading Irish contender from the all-conquering stable of Aidan O'Brien is Mogul. The Group 2 Champions Juvenile Stakes winner puts his Derby credentials on the line with a likely prep run at Royal Ascot.

Provided he comes through that as expected, then this son of prolific Coolmore sire Galileo will then take his chance at Epsom. Mogul is 8/1 for The Derby, but those odds could shorten based on his next outing.

John Gosden has won this race twice before and Listed 1m 2f Newmarket Stakes scorer Mishriff has stepped up on his juvenile form. A gallant runner-up in the Saudi Derby on dirt at Riyadh in February, this Make Believe colt advertised his Epsom claims on his return to Britain and the turf.

The way Mishriff kept on strongly to score by four lengths at Newmarket suggests an extra couple of furlongs will be no problem. He is a 20/1 chance for The Derby, and there could be plenty of each-way value in those odds.