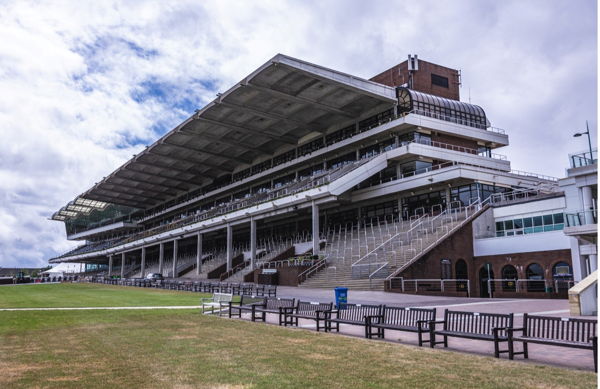 With horse racing fans counting down the days to the 2022 Cheltenham Festival, it’s the perfect time to start examining the horse racing betting market in the hopes of predicting a few winners across the meeting’s four days.

The build-up to Cheltenham always involves looking back at the previous year’s results, as those races can often give an indication of how a horse might perform this time around. Here, we’ve taken a look through some of the races from the 2021 Festival, focusing specifically on Gold Cup Day.

The final day of Cheltenham 2021 began with the Triumph Hurdle, and there was yet more success for Henry de Bromhead and Rachael Blackmore. Both had won a handful of races earlier in the week, and this was another glorious triumph, as Blackmore steered Quilixios to victory in the opening race of the day. It was a strong display in the end from the 2/1 shot, pulling clear in the final 110 yards to win by over three lengths.

The second race of day four was the County Handicap Hurdle, which was entertaining for the fact that none of the top three finishers were seen as likely contenders to win the race. In the end, it was Belfast Banter who triumphed at odds of 33/1, beating the 22/1 shot Petit Mouchoir and 28/1 Milkwood to claim the top prize.

Serving as the precursor to the much-anticipated Gold Cup, the Albert Bartlett Novices’ Hurdle was somewhat lacking in drama as far as the final result was concerned, with Vanillier winning by 11 lengths for trainer Gavin Cromwell. Mark Walsh was in the saddle, as the six-year-old got the better of the 40/1 shot Oscar Elite, who finished second.

And so, to the Gold Cup, one of the biggest races in the horse racing world. In the build-up, all eyes were on Al Boum Photo, who was bidding for a third successive Gold Cup triumph having won the race in 2019 and 2020. His likeliest rivals were seen as A Plus Tard, from Henry de Bromhead’s stables, and Champ, representing Nicky Henderson.

The latter struggled to gain a foothold in the race, ultimately being pulled up by jockey Nico de Boinville. Al Boum Photo and A Plus Tard put up strong displays, but it was the performance of Minella Indo that caught the eye, keeping tabs with the leaders before surging into the lead towards the end. With Jack Kennedy in the saddle, it was a stellar triumph, sealing the Gold Cup for De Bromhead, who might have been surprised that it was Minella Indo, not A Plus Tard, who got the job done for him.

Of course, the Gold Cup was not the last race of the day, with the St. James's Place Festival Challenge Cup Open Hunters' Chase following shortly after. Porlock Bay was the victory for trainer Will Biddick, pipping Willie Mullins’ Billaway to first place by a shorthead.

The Mares’ Chase then followed, which Colreevy won by half a length over pre-race favourite Elimay. It was another win for the devastating combination of Mullins and jockey Paul Townend, helping the Irish trainer inch closer to the Leading Trainer accolade.

That top trainer prize was confirmed in the final race of the 2021 Cheltenham Festival, as the Mullins-trained Galopin Des Champs reigned supreme, helping him pip De Bromhead to the post on the basis of more placings. It was a strong performance by Galopin Des Champs and jockey Sean O’Keefe, finishing off the Festival in style.